About This Game
Death Becomes You is a murder mystery visual novel set in a magical university.

Who murdered your best friend?! You find 4 suspicious students at the scene. As all of them turn on you and accuse you of the murder, how can you find the truth and prove your innocence?

Untangle the reasons behind Lyra’s death by building friendships with 4 of your fellow magic students.

Choose who to investigate in the 4 routes of the story. Who had the motivation to kill Lyra? Or did Lyra have secrets that she was hiding?

Features
Replayability – multiple routes to unlock more and more of the truth. 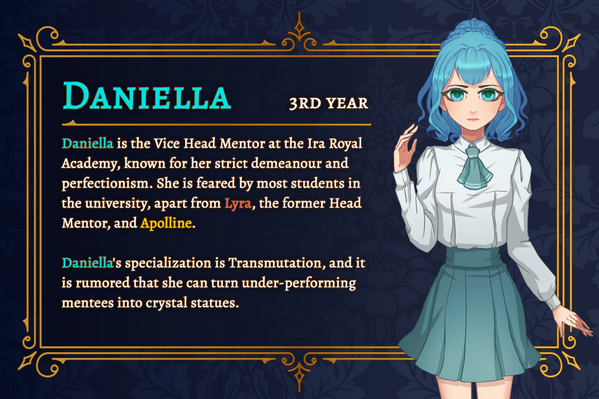 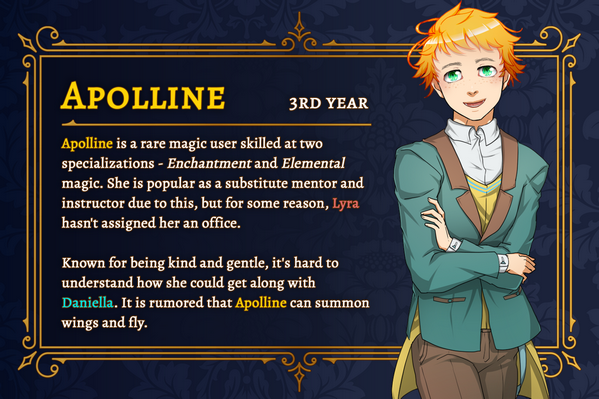 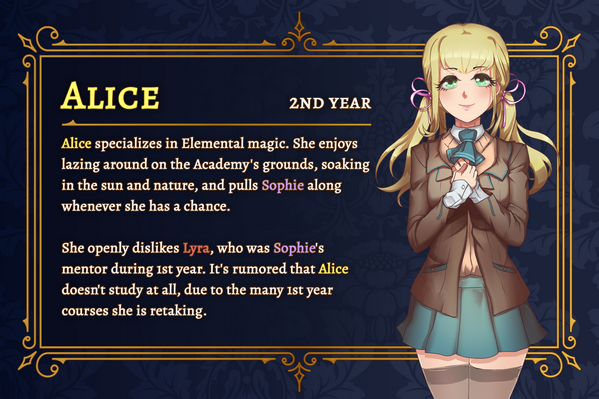 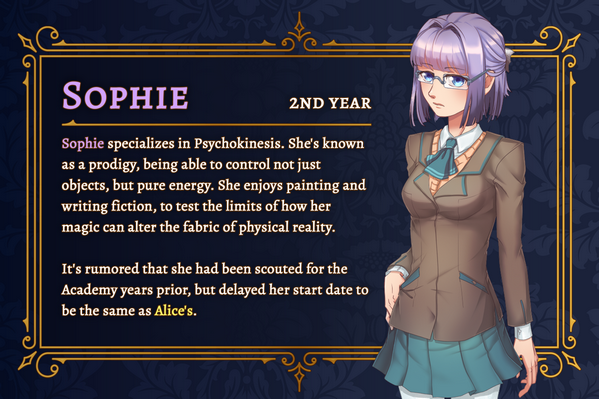 Mature Content Warning
Dark themes: death, murder, blood, emotional manipulation. Some of the illustrations contain blood, but there are no on-screen depictions of death/someone dying/being injured.

Some suggestive themes are mentioned, in the context of a fictional work existing in-game, and not pertaining to characters in-game. None are depicted on-screen.
Hardware Requirements
Minimum:
OS: 32/64-bit Windows 7 / 8.1 / 10